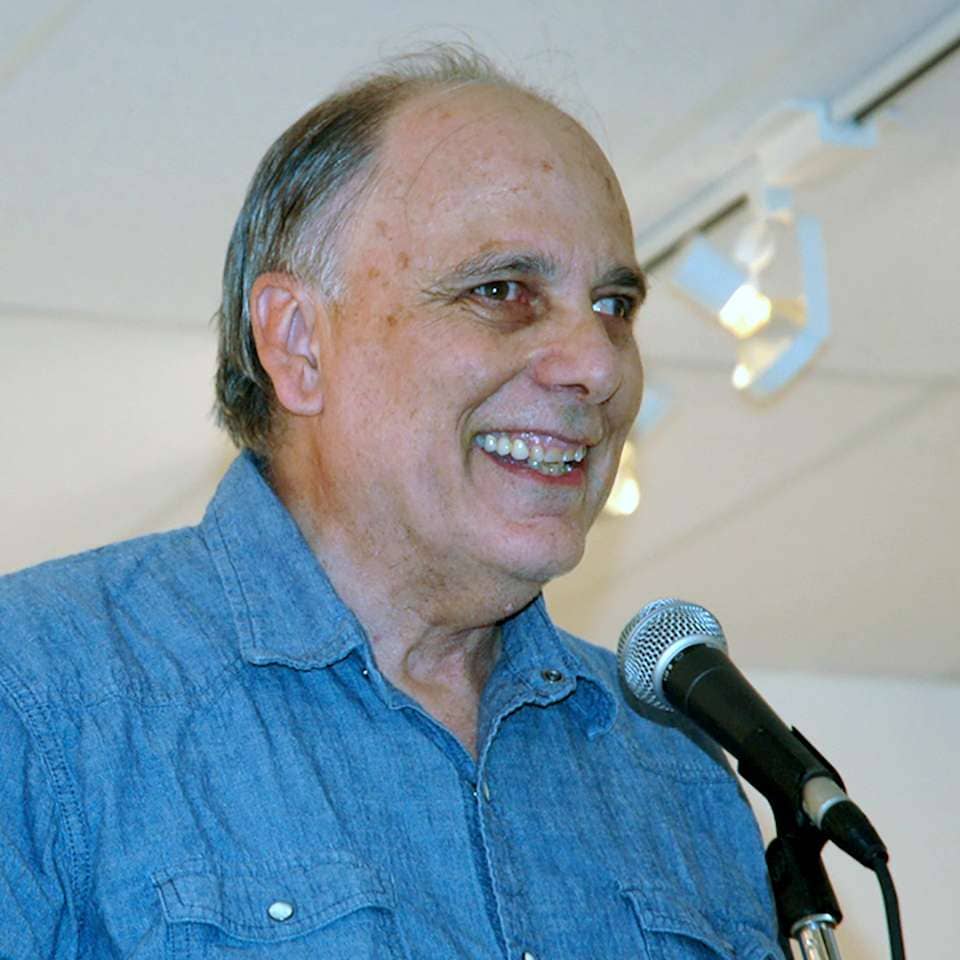 was born in San Bernardino, California. His family moved to Bend, Oregon when he was fourteen, and those early years were spent running the family farm while attending high school. He graduated from Bend Senior High in 1966, and holds a degree in Political Science from Southern Oregon University, where he also studied art, music, literature, and computer programming.

He was an activist and organizer for social and environmental justice causes for most of his adult life. In 1988, he served as chair of the Jessie Jackson Campaign in Marion County, Oregon, and later, the Acting Chair of the Oregon Rainbow Coalition. He has founded or edited numerous advocacy newspapers, and has spoken at dozens of public events.

In addition to his activism, he has been a dishwasher, farm hand, mill worker, forklift driver, custodian, mold maker, videographer, television producer, and labor organizer, among many other jobs.

In 2003, he and his wife, Patricia McLean, founded a small publishing company in Portland, Oregon, where they still live. That year they published and edited Raising Our Voices: an Anthology of Oregon Poets Against the War, an honored volume introduced by Ursula K. Le Guin and Judith Barrington. They went on to publish a number of emerging Oregon poets and authors before retiring to work on their own careers as novelists.

Duane is a proud citizen of the Cherokee Nation (Oklahoma) and identifies as a person of mixed heritage, acknowledging his French, Canadian, Martinican, Danish, Dutch, and Germanic ancestors, in addition to his indigenous roots. 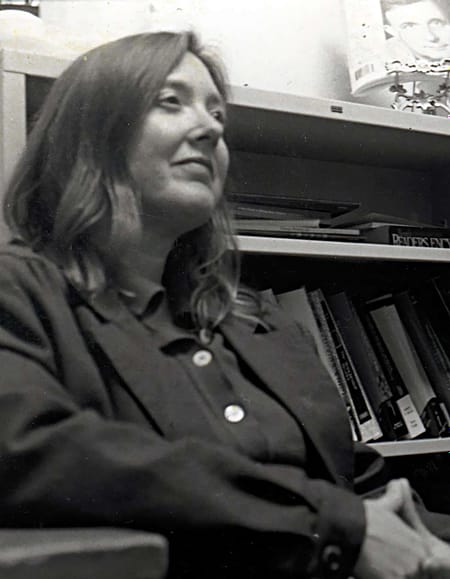 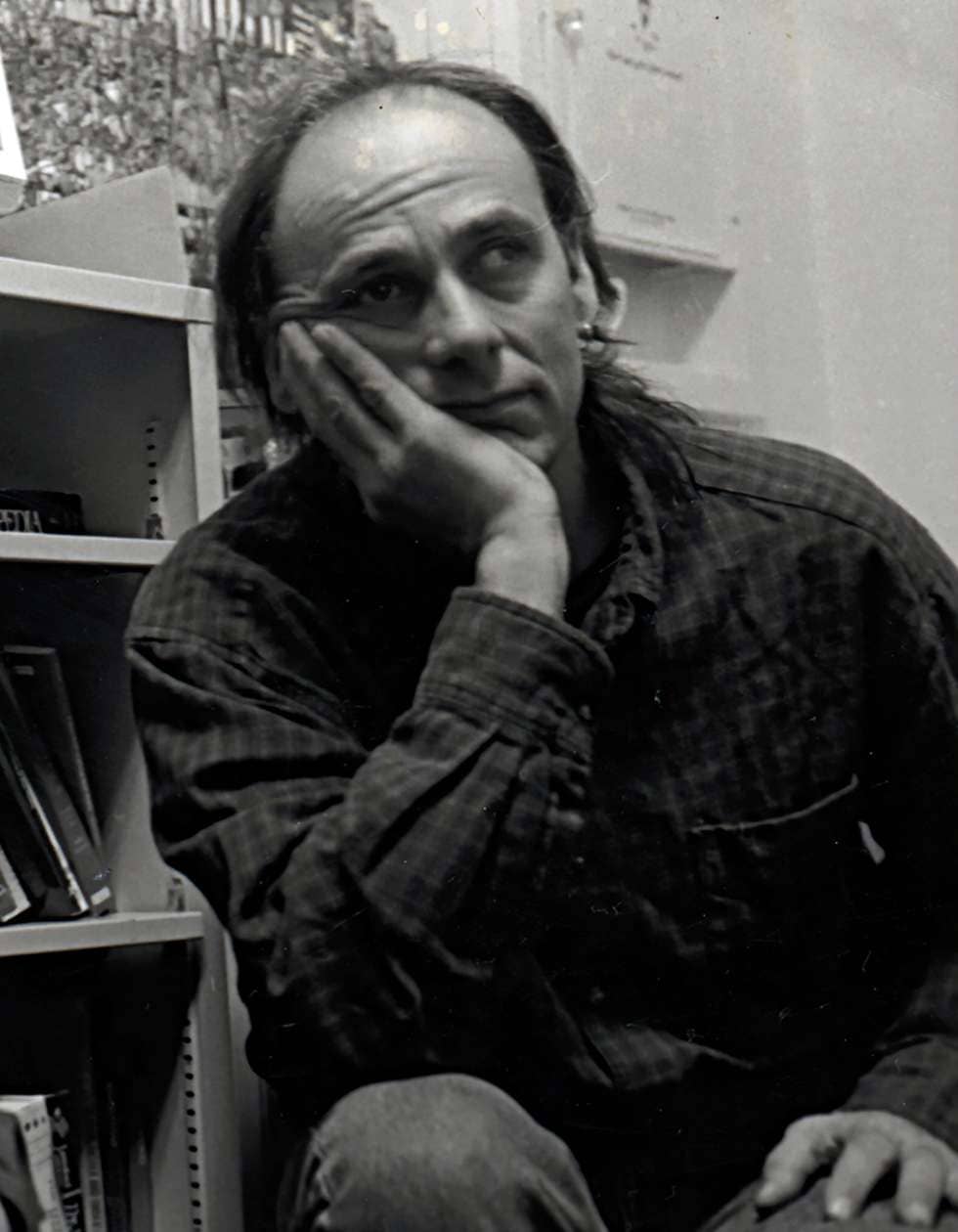 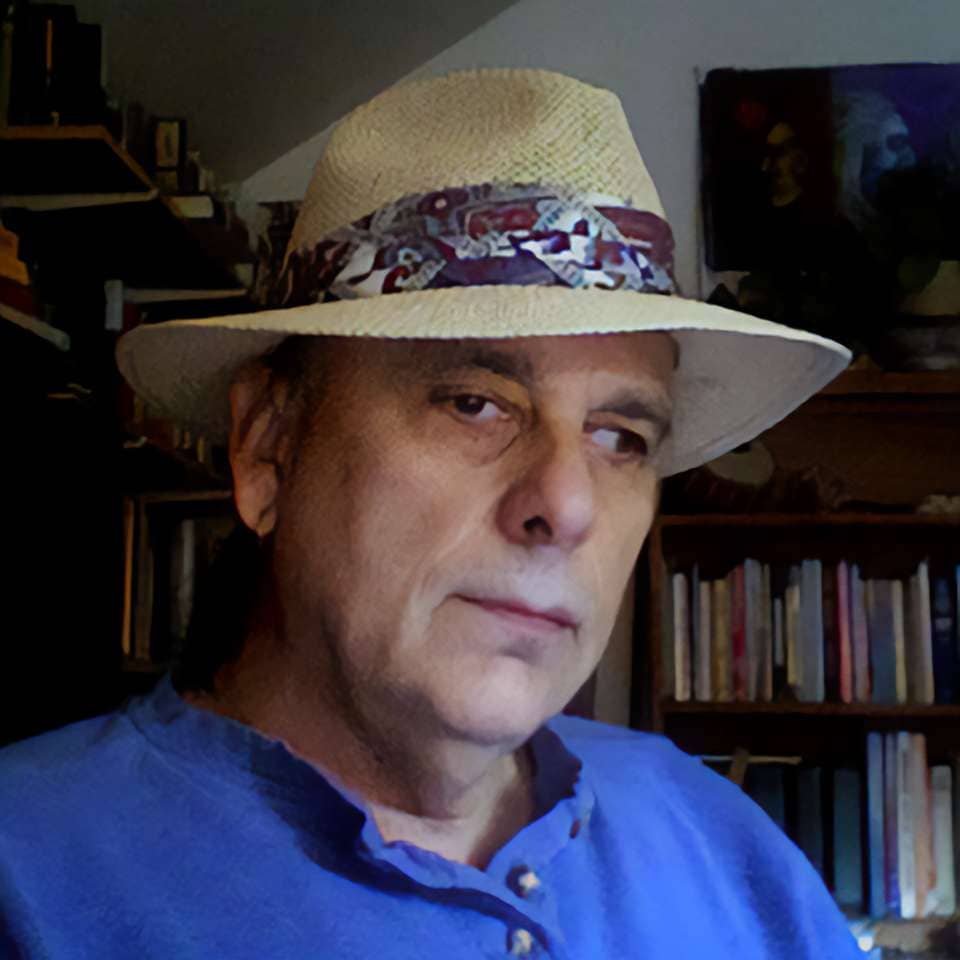 Manage Cookie Consent
We use cookies to optimize our website and our service. We neither collect nor share identifying information.
Manage options Manage services Manage vendors Read more about these purposes
View preferences
{title} {title} {title}